Every Woman Is A Leader! 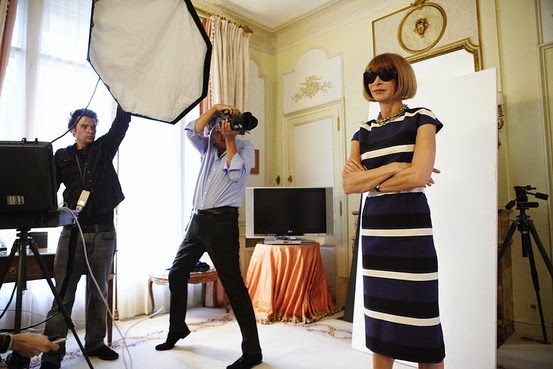 Anna Wintour – Vogue America, Editor in Chief
Photo source : fashionfoodies
Like
every other sphere women have not had it easy and had to fight to prove their
mettle in the male-dominated world. It is interesting to note the kinds of
professions that are earmarked for women by the wise society members – some
opine how “teaching is the perfect profession for women”, ”the natural
nurturing nature of women makes them suitable for nursing”, “it is hard to
imagine a woman-surgeon”. Moreover even more mind-boggling are the
stereotypical characteristics assigned to women employees -“she cannot be
independent, decisive, and assertive“, “unmarried women are preferred for jobs
as once they have kids they get deviated from work”. In short, stereotypes
continue to exist. Not only is it hard for females to enter a work field but
even when they have established themselves they are supposed to put up with
unusual expectations in performance and required to prove their worth time and
again. Usually women are denied top jobs due to the perceived lack of
competency. Seems like enough has been said though I have not even yet spoken
about the harassment that women have to deal with in their workplace! 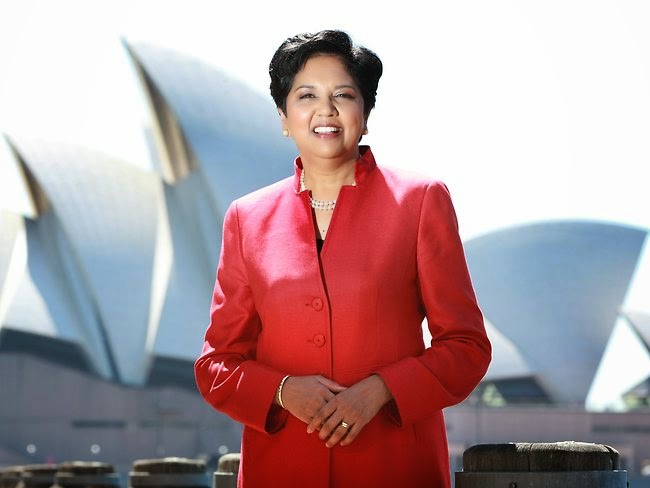 Indra Nooyi – CEO, PepsiCo
Photo source : businessinsider
So what
is the recipe to make lives a tad less difficult for women who juggle up
responsibilities of official work as well as the duties of a homemaker? Shall
we give them reservations? Maybe they would be happier with lesser workload?
Perhaps sympathizing with them would work? Sadly none of this would work
because what women want is easier than this – respect and recognition as equal
employees. Women wish to be known by their work and not by the socially
constructed notion of their gender identity. We need revolutions in the
mindsets of people so that they accept females as employees and also not ignore
what they are vulnerable to. A product of our society is unsafe environment for
women. Those who say women are safe at home and they should be discouraged to
work in public spaces for their own sake better think twice since cases of
abuse in domicile is as rampant as outside. Besides, it is the duty of actors of
public spaces to ensure that the working environment for women is safe that
also facilitates opportunities for their self-advancement. 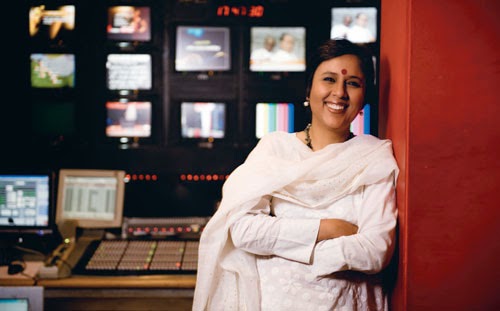 Burkha Dutt – Consulting Editor, NDTV
Photo source : wearethebest
It is
true that to name a few successful examples of women entrepreneurs and leaders
does not ensure that all is well for the majority of women in common. What we
must derive from these success stories is inspiration and that nothing is
impossible come what may. We are awestruck by the accomplishments of Anna
Wintour, Kiran Bedi, Barkha Dutt, Indra Nooyi (PepsiCo CEO) among others. An
astounding example was set by Coco Chanel who rose from rags to riches and
established her own line of perfumery and clothing against all odds. Orphaned
and left on her own at an early age Coco Chanel earned her living as a
seamstress and an entertainer at a cafe. She opened her own millinery in 1912
and progressed to establish new standards of fashion and couture. On one hand
her own life is her message to the greatness women are capable of and on the
other the mannish clothes like trousers and suits that she designed were seen
to be liberating for women at large.
Speaking
of the common women in the contemporary world we request menfolk to value and
acknowledge the work done by employees irrespective of their gender. There is a
need for discussions about looking beyond the stereotypes assigned to
womanliness and office work. Women are humans who may make mistakes too, give
constructive feedback and do not attribute the cause of their mistake to their
gender.

Broaden your minds, be more accommodative and give everyone space to
improvise and excel at their own pace and style because #EveryWomanIsALeader. Empower, encourage and enable!


Note : This article has been written as an entry to the ‘Women in Leadership Contest’ organized by http://www.shethepeople.tv/ .Participating entries stand a chance to win an all expense paid trip. For further details, visit – http://shethepeople.tv/leadership-contest/ 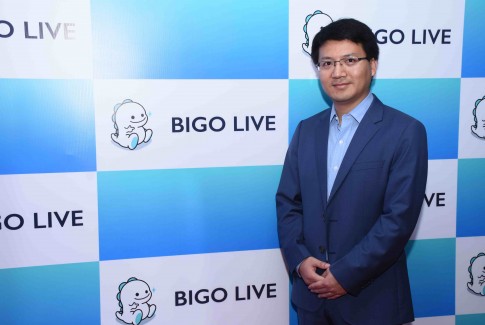 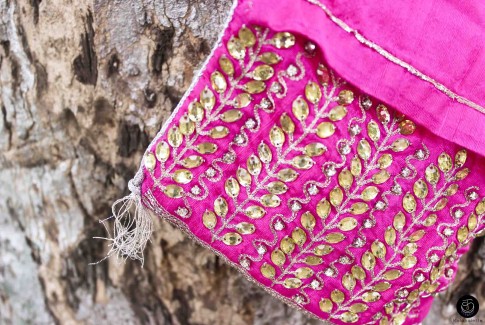 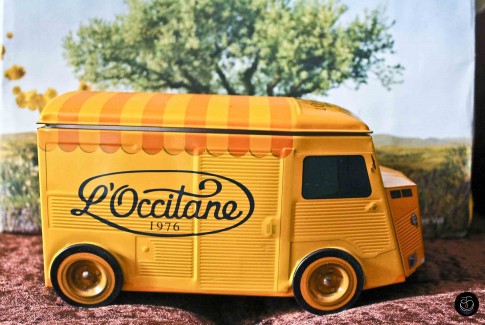 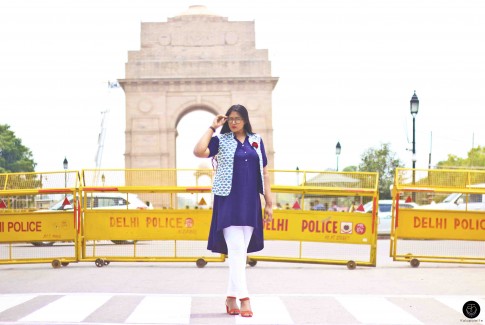 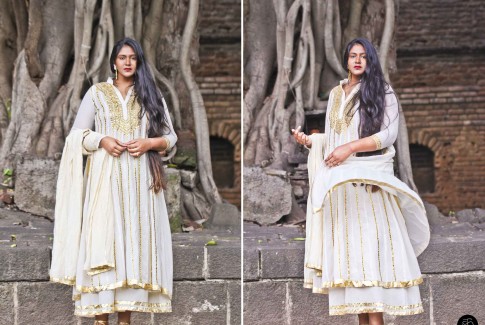 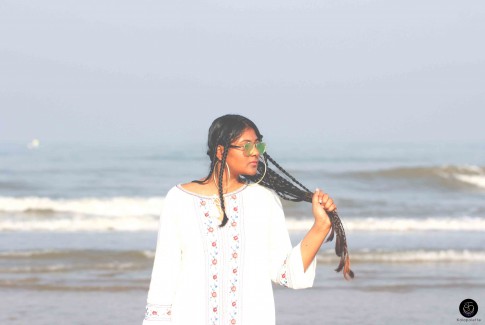