Famous Bollywood Actresses And Eyeliner Trends From 1940s to 2016

Think ‘Smokey Eyes’ is the trend of ‘Modern Times’? Well, let me rephrase it for you. Think Indian women have always and have only been capable of just excelling the art of kohl-manship? It’s time to take references from the Era gone by, because the trendsetters from as early as the 1940s till date have taken their eyeliner trends quite seriously. Presenting to you a list of our Famous Bollywood Actresses And Eyeliner Trends 1940-2016. 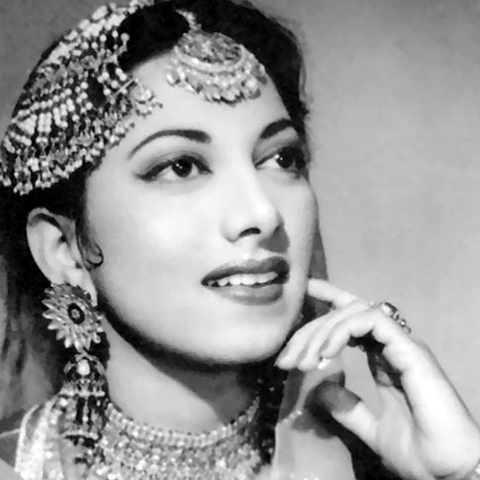 One of the first actresses and highest paid performer of the Indian cinema was Suraiya Jamaal Sheikh, popularly known as ‘Suraiya’. Not just on-screen, but Suraiya loved keeping her make up and fashion style on check at all times as well. 1940s was the era of femininity and minimalism, as far as makeup was concerned. But even in such times of limited beauty products, Suraiya managed to adorn ‘Soft Smokey’ eyeliner style with a prominent flicked eyeliner, smudged to perfection. 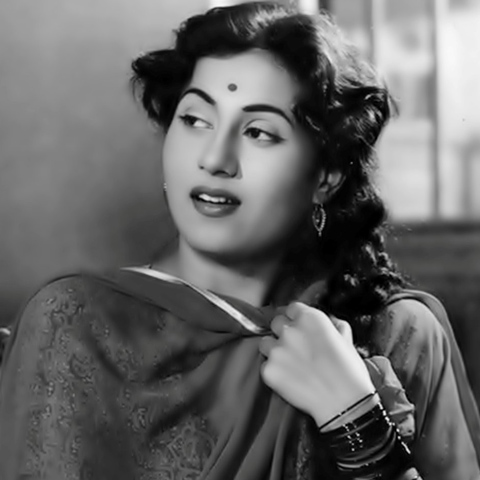 Hello Classic Bar! Bollywood’s very own Madonna, a.k.a. Madhubala was surely an enchantress. Her beauty is still praised about and her natural and muted make up swayed many a hearts away. No fuss Classic Bar eyeliner style was Madhubala’s all time go-show trend. A fine eyeline coating across the lash, slightly thickining up towards the edge. 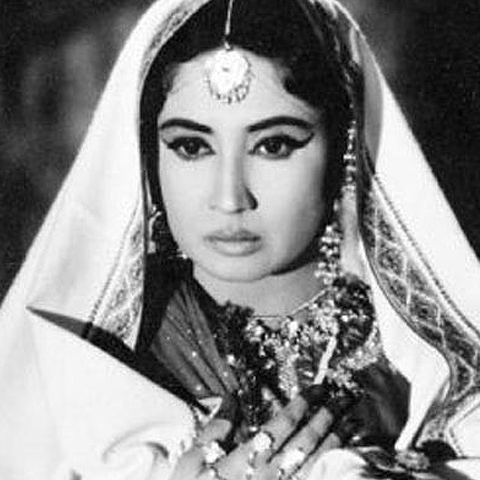 The ‘Pakeeza’ actress was all about royalty, glitter and dramatic personal style. This not only reflected on her clothing, but the make up as well. If 1940s was all about minimalism, then 1950S was definitely a flip-side to the muted trends. Meena Kumari’s eyes spoke volumes with her Winged Eyeliner style stretched up till the edge of the brow. 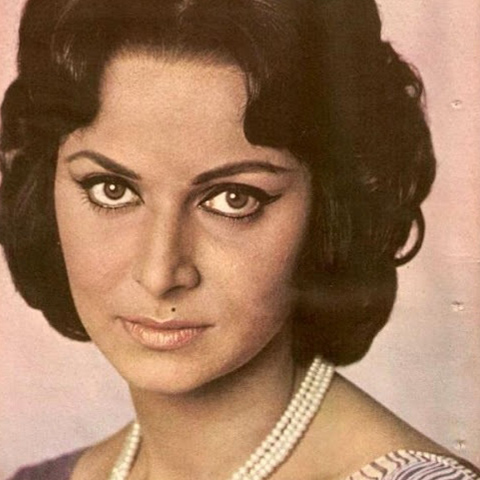 The era also saw Waheeda Rehman Guide-ing the masses how to look less dramatic and still make a mesmerising statement. Playing a city girl in most of her films, she was often spotted wearing the ‘Arabic Eyeliner‘ style with an edgy wing just enough to grab attention. 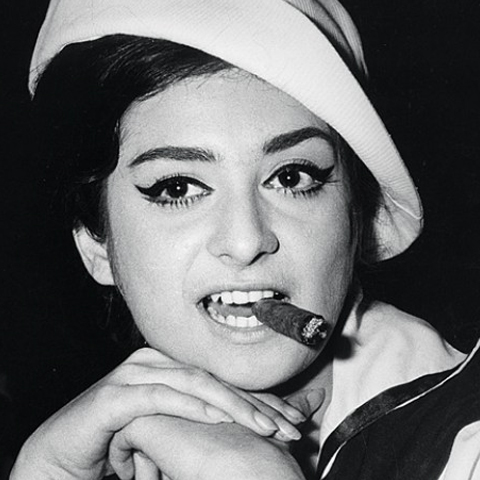 1960s was all about being extra-dramatic with ‘Double Winged Eyeliner’ style, because who’s got time to wing it just once, eh?! Although, many actresses like Asha Parekh, Babita Kapoor, Tanusha Samarth and Sadhana did put up their version of double winged eyeliner on cinema, it was Saira Bano who amalgamated western silhouettes with dramatic eyes in India. Her imported-character in the movie ‘Purab Paschim’ saw a variety of double-winged eyeliner styles. From smokey eyed double wings, flick style double wings to a more Voluminousness Double Wings, Saira Bano excelled it all! 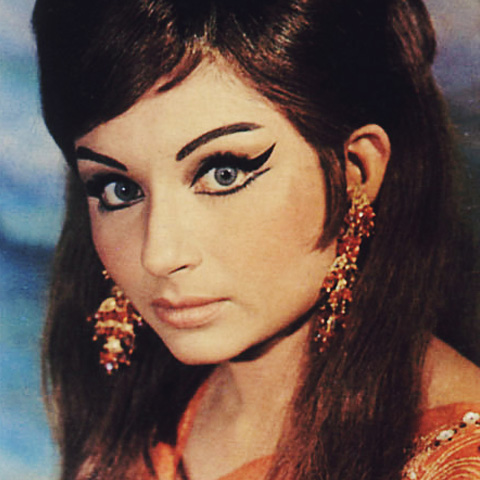 The ‘Curl your wings up to Jesus’ Double Wings were majorly promoted by Sharmila Tagore, who showed the versatility of this trend for all types of Indian women. Be it a homely Kashmir ki Kali or a modern go-getter in Paris, she definitely showed the world that eyeliners arethe way to make a lasting impression (or woo men, for that matter)! 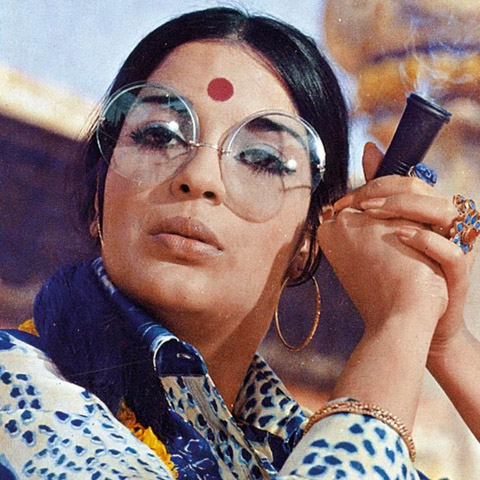 The era of Disco saw a major fashion trends import from the western side of the world. With Zeenat Aman and Parveen Babi taking up the Bollywood screen with a storm, the decade was switched from being dramatic – to being sexy! Although we can write an entire thesis on 1970s Bollywood Fashion trends, we’d like to impose the fact that eyeliners had taken a step back into being minimalist, with fake-eyelashes as the current enchantresses of the zone. Zeenat Aman inspired Indian women with her voluminous eye-lashes and prominent ‘Arabic Eyeliner‘ style. 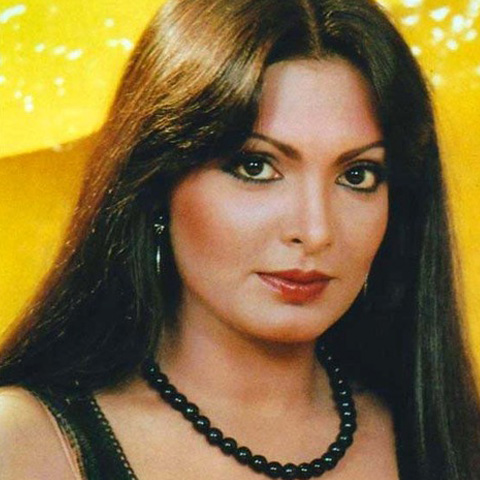 If you like to keep it more feminine, smudge the eyeliner off. Parveen Babi, although making bold appearances in many movies, did believe in the power of maintaining a delicately charming make up look for most of her on-screen recordings. One of the most ‘wearable’ trends, Parveen Babi’s ‘Slept on Smudge‘ eyeliner trend became a bit hit among Indian women. 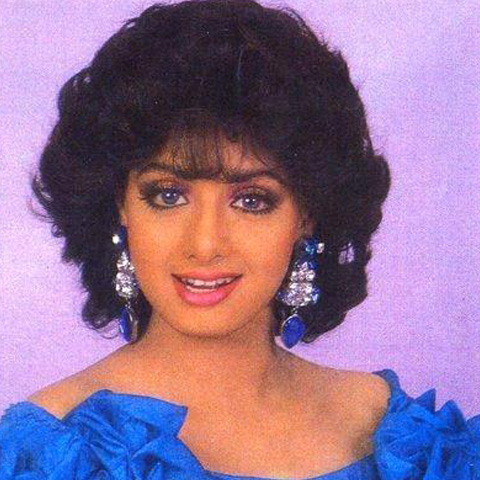 The colourful style of Sridevi spoke volumes about her vibrant personality and her prominent eyes spoke about the confidence that women of 1980s explored throughout the decade. From 1940s to the 70s, it was all about styling your upper eyeline in trendy ways. 1980s was the era when actresses started taking their underlines seriously as well. And probably this was the time when the divas took up Kohl Loaded Under-eyes culture on-screen for the world to see. 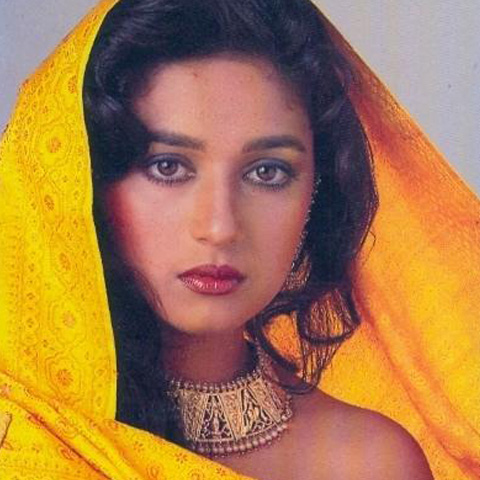 Mrs. Dixit Nene’s style mantra evolved from 1970s to the late 2000s and so did her eyeliner trends. While in the later years of her career, Madhuri Dixit was all about looking ‘au natural’, it was during the 80s when she too dramatised the Under-Eyeline to leave a mesmerising statement on record. 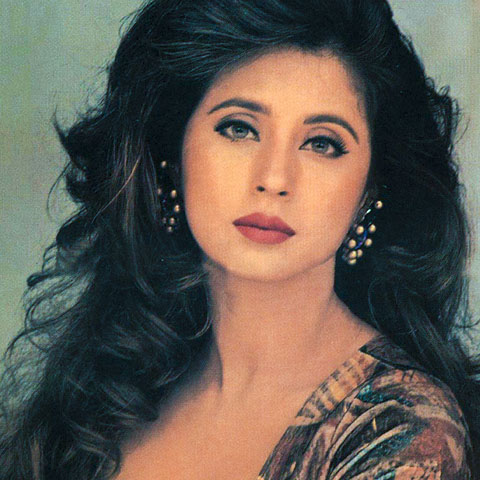 The Rangeela girl was very clear about making a refreshing appearance on-screen. With some of the most trendy and versatile fashion trends that she flaunted in the 90s, maintaining a young-peppy girl-next-door image, she surely showed how to put up a Mini Cat-Eyes eyeliner trend, without alarming the vamp-parade on purpose. 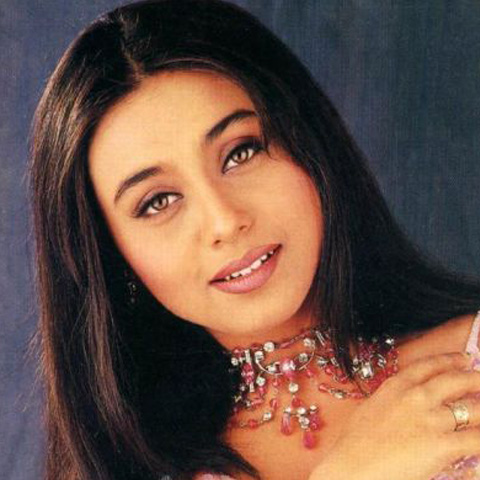 This lady doesn’t need no eyeliner-kohl to hypnotise her fans! Her eyes probably became her USP of becoming the leading lady (for a short span) of the Bollywood industry in the 1990s. And while she brought back the 1940s ‘Soft Smokey Eyeliner‘ trend on-screen, we couldn’t deny but feel the Kuch Kuch Hota Hai vibes every time we  saw Rani on screen.

While their were many actresses who entered Bollywood in the 2000s, their were a very few who actually made a statement at that. Kangna Ranaut was one of them, who till date manages to grab attention for her remarkable movie performances and bold fashion statements; every now and then. So did the ‘Dramatic Smudged Cat Eye‘ trend which she proudly adorned for her role in the movie Fashion. 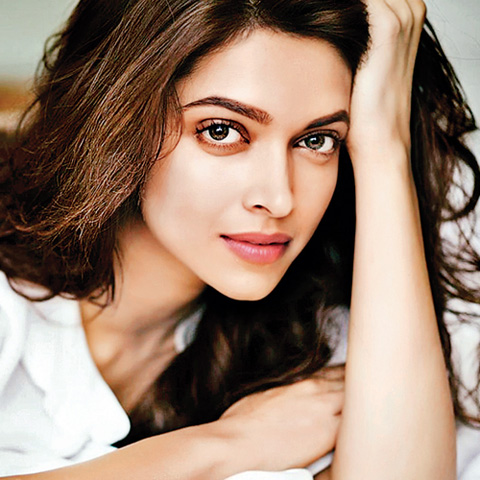 The era that we are living in has been all about either making a bold statement or going minimal. But whatever the case be, the highlight of the trend has always been looking flawlessly beautiful. Deepika Padukone, who rules the current Bollywood spectrum (and is one of the highest paid actresses of all times, other than our home girl Priyanka Chopra) has come a long way from debuting as a retro-actress with dramatic winged eyeliners to maintaining the royalty with Super Thin Flick eye lines as she danced to the melodies of Mastani.

So which Era is your favourite and would like to see it return in the near future? 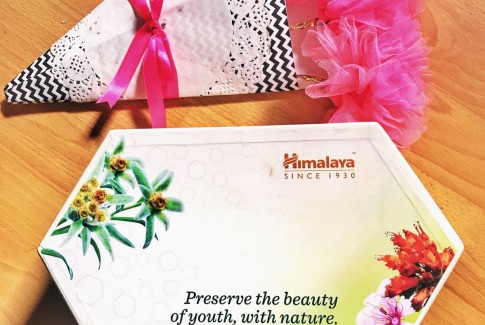 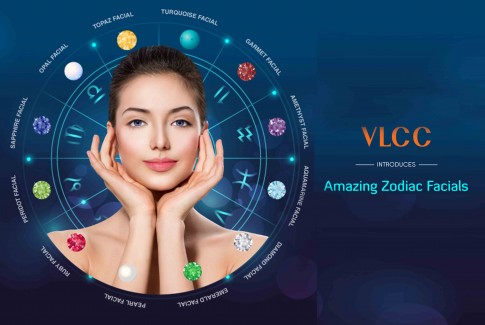 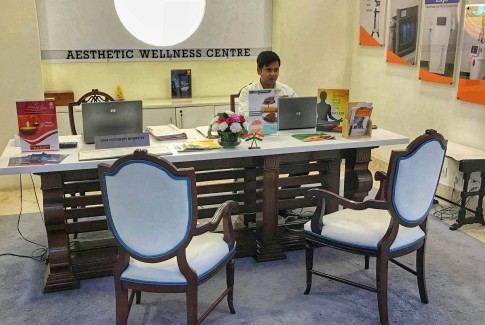 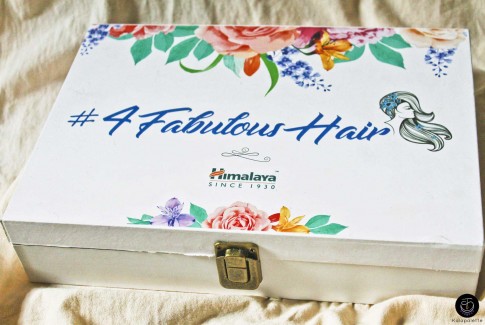 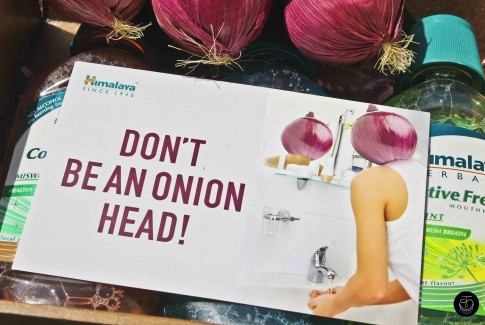