#KatrinaMissing Mystery. Where is Katrina Kaif? 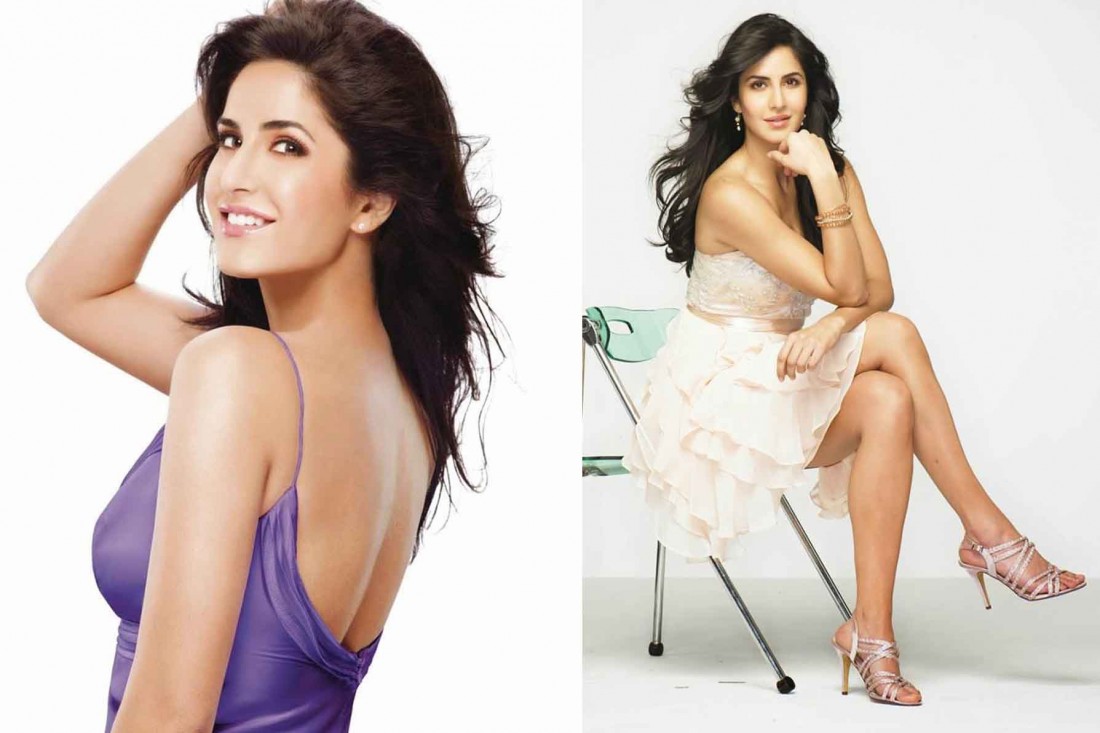 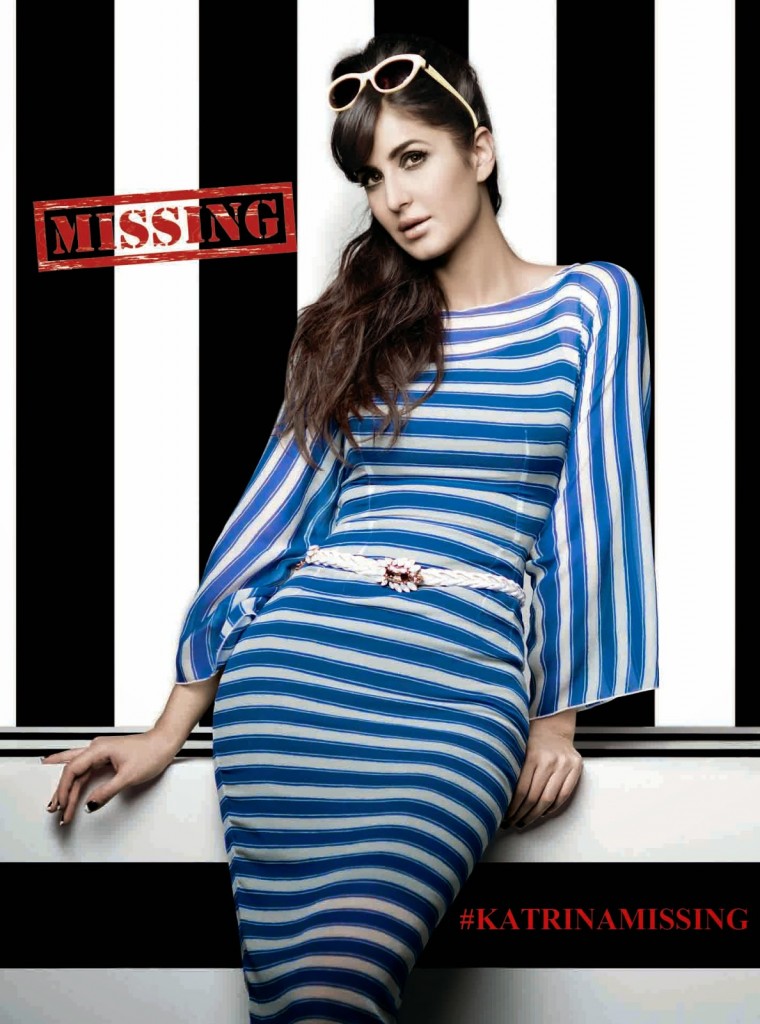 So yesterday while I was on Twitter surfing through my usual tweet-feed, something caught my attention. The #KatrinaMissing hashtag was trending like a havoc.
We all know that India is absolutely bowled over by cricket and Bollywood. To be precise, we Bollywood maniacs can’t get over Katrina’s mesmerizing personality. Her every move is taken care of by the paparazzi. But what happens when even the paparazzi has no clue about her whearabouts? The fans go crazy, media gets alert and the social network goes crashing on the debates, guesses and hashtags.
Yes, #KatrinaMissing is not a hoax call but something to be curious about. This hard-working diva who’s always on her toes to give a Filmfare award breaking performance has suddenly gone off the radar, even leaving her fraternity clueless.
Out of curiosity I did a little research and found out some rumours,alright! 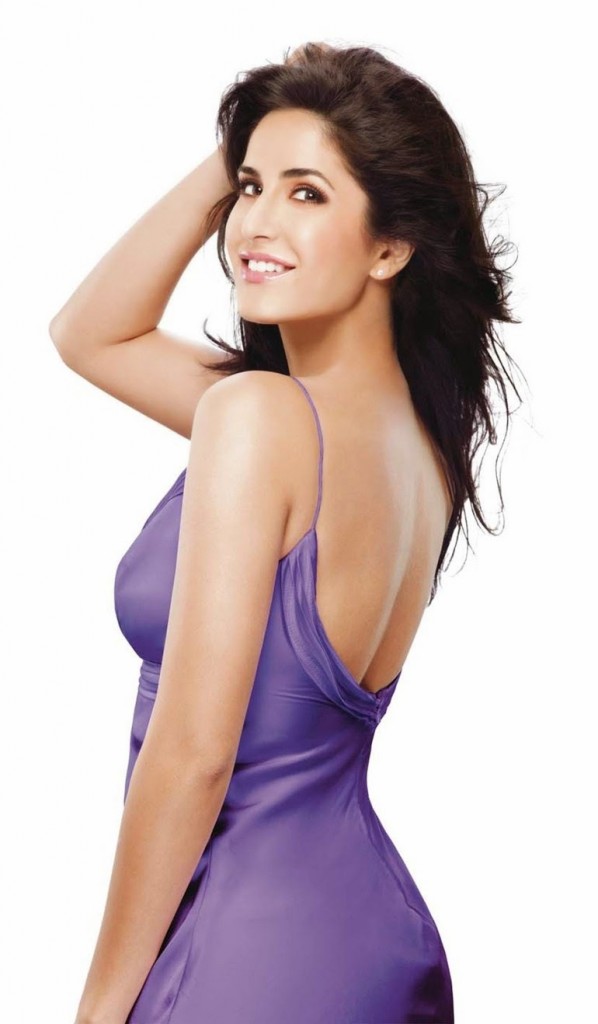 While some claim to have spotted her leaving for an unknown destination at the airport, others claim to have spotted her at Mumbai Film City with tight security. Gosh! Now that is abso insane, right?
Vacation?
As far as I can remember, Katrina only takes a break from work to visit her family in the UK. But a close source tells me that she isn’t there either, otherwise the paparazzi might have taken a flight by now to the land of the queen. Hmm.
Upcoming flick?
With this crucial world of digitalization and piracy’s tight grip, directors have taken up a frenzy to keep their shoots and movie-details tight lipped and secured. Katrina being an A-lister is also a part of some of the big banner up-coming movies like Phantom, Jagga Jasoos, Bajirao Mastani and Fitoor; all releasing this year (hopefully, yay!).
I think, she’s busy shooting for one of these movies. Wdya think?
As per the media, she was last spotted giving interviews to an Indian magazine. Even her friends and team claim to have spotted her being super casual at the interview, with a hectic scheduled  calender chalked for the coming weeks. Now this is strange.
Film Industry Clueless!
A well-known actor, who wanted to remain anonymous, told the media – “I was suppose to have a meeting with Katrina to discuss a big banner movie with her, but she had a very tight schedule to follow up. Now that she’s gone missing, I feel worried and just pray that she gets back and connects super soon.” 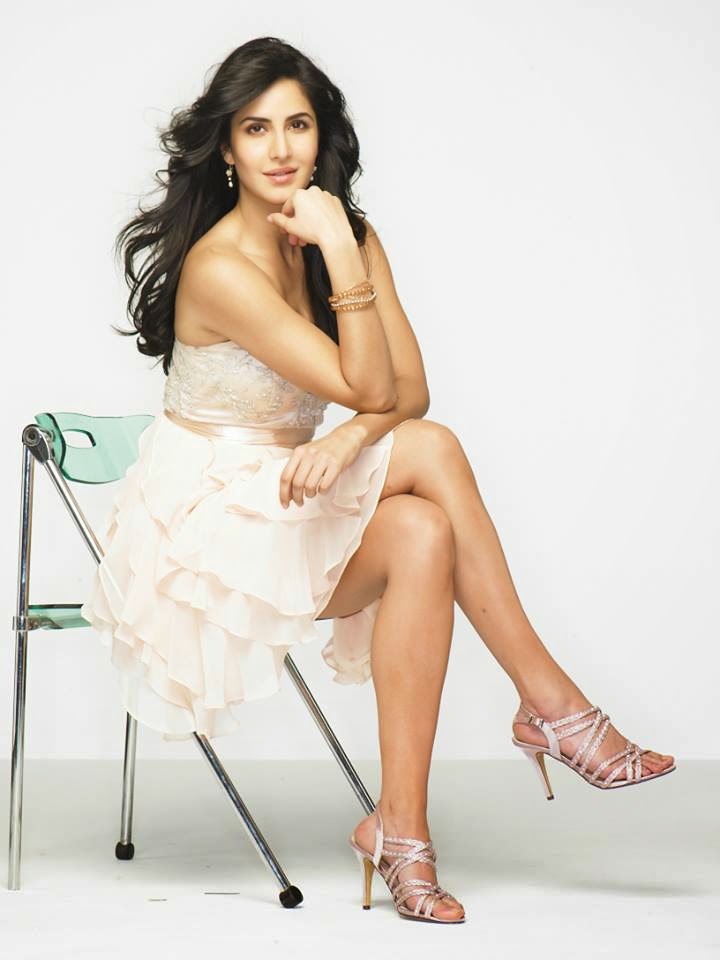 Fans Speak Up!
While most of her ardent fans are worried about her whereabouts, some of them claim to be sure that she’s out on a shoot location. Not only that, they are pretty sure that she will make a come-back with a big announcement. Now that’s called being inspired from a hard-working personality like Katrina Kaif!
#KatrinaMissing is all what’s buzzing on my feed lately and I just wish that #KatrinaFound hashtag surfaces real soon.
Oh! How many of you are excited about her upcoming rule in Bajirao Mastani?
Follow #KatrinaMissing on Twitter to stay updated about this one.
Follow me : Facebook | Twitter | Instagram | Google+