We all are aware of the ongoing ‘LIVE’ streaming trend that’s catching up with almost everyone who is on the digital social front. While Facebook and Instagram offers seamless streaming experience for viewers and an easy-to-operate going LIVE option for those who entitle towards being a part of this digital trend. As must as the idea is enticing, all the efforts that go behind going live goes waste as soon as you go offline. Of course, it gives you leverage in terms of digital presence, being notified about to your friend list and also gaining you some followers if you opt going live from your business page. But what about earning anything out of it? NADA! 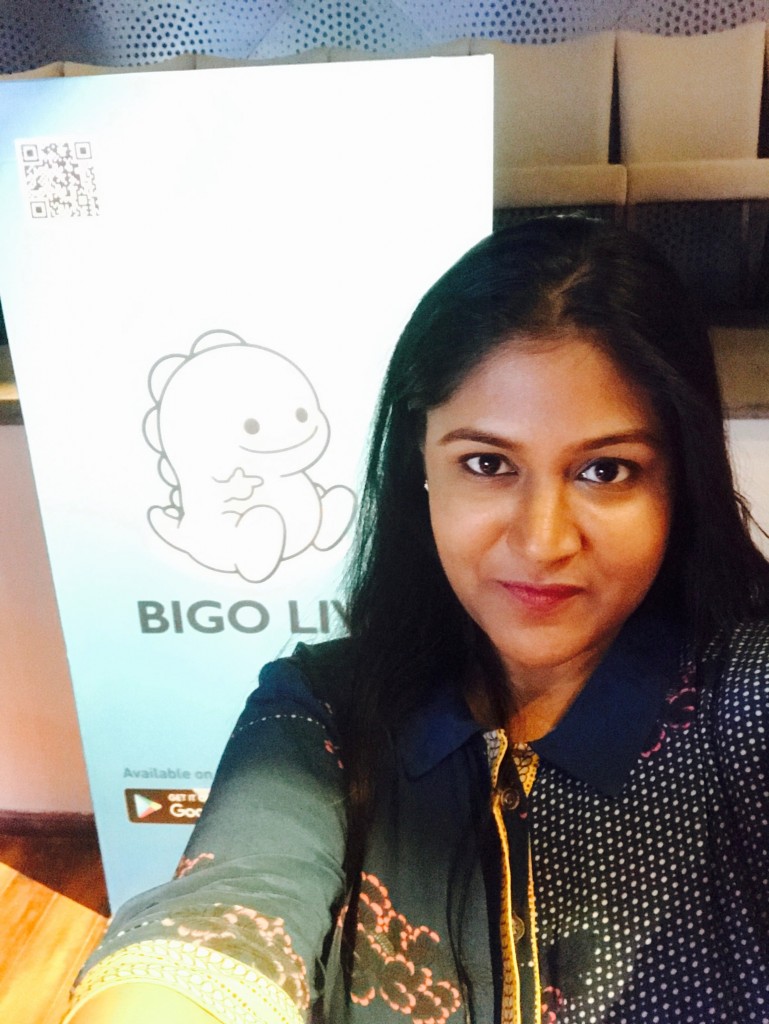 BIGO LIVE is a mobile-broadcasting app available for both Android and iOS users, letting users live-stream and watch real-time performances, interactions and podcasts by broadcasters anytime of the day. BIGO LIVE, through real-time interaction and video streaming, allows users to live broadcast their talent and connect with their fans and other talented broadcasters as well as follow interesting broadcasters. The company recently announced the introduction of VLOG, a Video recording feature on its app at the India meet-up in Delhi.  BIGO LIVE boasts of over 100 mn registered users globally.

So if you’ve got a unique talent that needs to be heard about, then BIGO Live is the platform for you. BIGO Live not only provides a platform for people to showcase their talent, but if one is good at it, BIGO also offers paid module so that the artists can earn while showcasing their talent as well. This great initiative to monetise real-time video broadcasting makes it possible for people across India and Asia, to share their talent from any small town to bigger cities of the zone.

Talking on his maiden visit to India, Eric Liu, Senior Director, BIGO Technology Pte Ltd said, “We aim to build a BIGO community in the world by providing a platform for the young & fashion conscious to come together and share their interests. BIGO LIVE has attracted millions of social media-savvy millennials across the globe since its launch in March 2016. We already have strong presence in countries like Vietnam, Indonesia, Thailand, Russia, Middle East, Malaysia, America and we aspire to reach out to more countries in future. We are confident that our app will be able to capture the imagination of the young and trendy in India as well.” 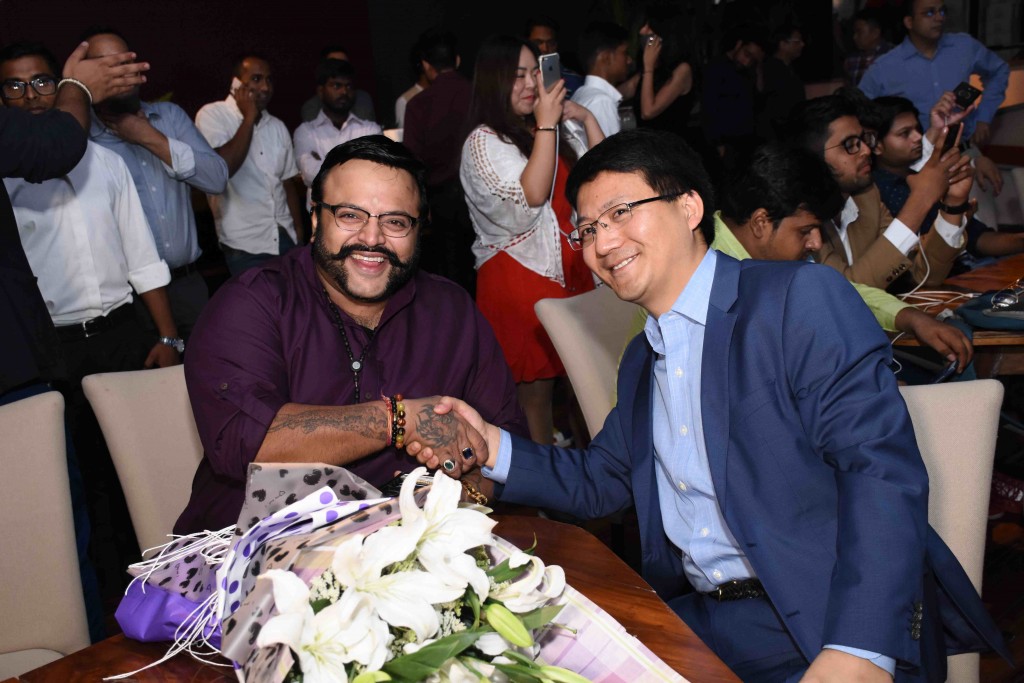 India’s Famous and most awarded Radio Jockey Khurafati Nitin was also present at the event as the Guest of Honor for the evening. In his speech Khurafati Nitin said, “There is a lot of potential in the Bigo Live app and I foresee it to be one of the prominent emerging social networking and internet platforms in the future.” “BIGO Live is fun, entertaining and keeps me hooked. I already have few favorites on the app and am myself planning to start going live soon on BIGO Live,” he added.

I too had the honour of attending the first ever BIGO LIVE meet up called ‘BIGOLLYWOOD NIGHT’ where almost 100+ Broadcasters, Internet sensations and new age media’s presence came together to celebrate the power of digital media and experience BIGO LIVE firsthand. 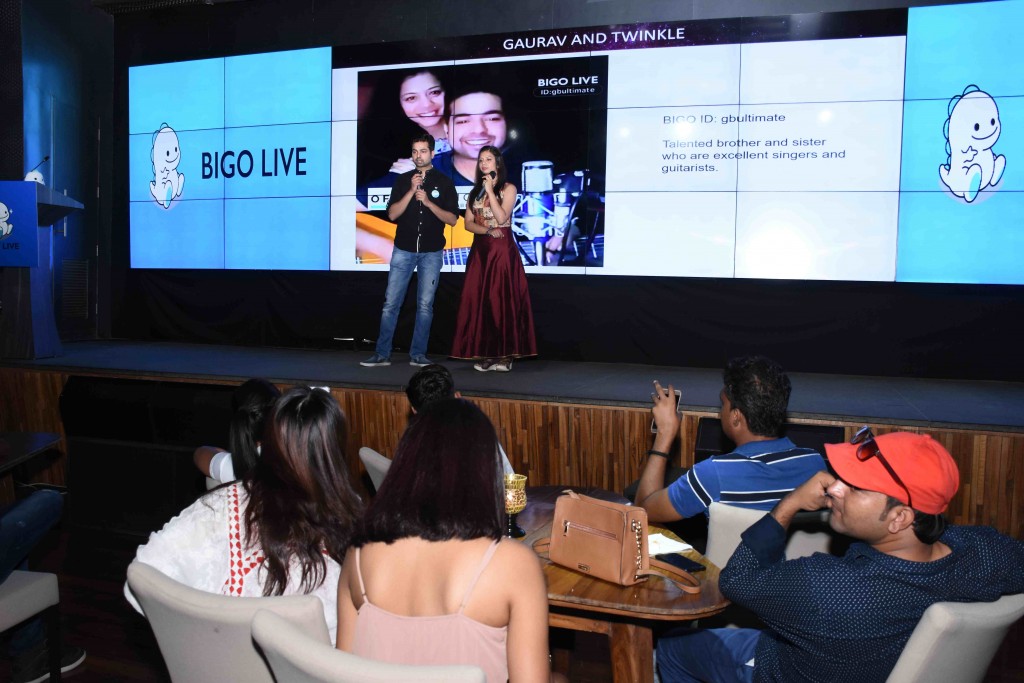 Broadcaster duo of siblings Gaurav and Twinkle shared, “We have been addicted to the Bigo Live app and enjoy showcasing our singing talent on this wonderful platform. Despite being from a small town in Himachal we are now able to connect and showcase our talent to the entire world.”

Broadcasters get to earn virtual gifts and bonus points that can be exchanged for rewards on the app. Bigo Live enables broadcasters to engage in Real-time Interaction via Mobile streaming with your audience and chat with their favorite broadcasters while they are watching Live broadcastings anytime and anywhere. 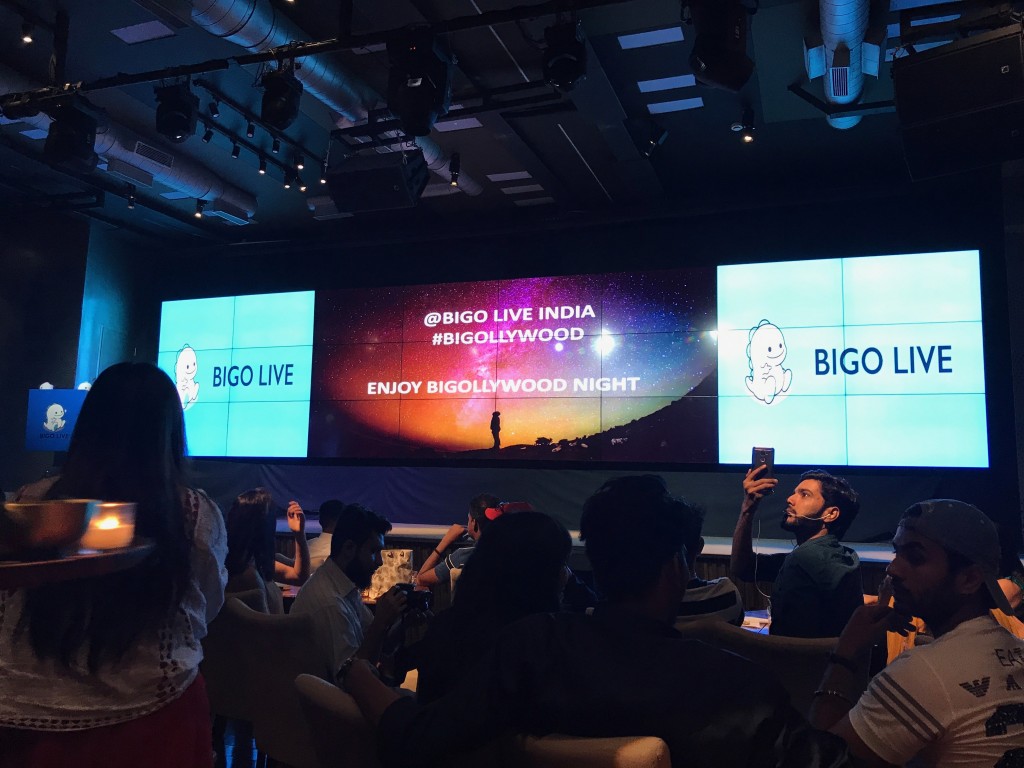 BIGO TECHNOLOGY PTE. LTD. is a fast-growing Internet Company established in Singapore focused on live broadcast and VoIP related product and services all over the world. Bigo Live owns over 40 patents in the video domain and was set up with an aim to allow people to share their moments anytime, anywhere in a much easier way. Initially launched in March 2016, BIGO LIVE became the most popular App and ranked #1 in Apple App Store and Google Play in Thailand market since launch.

Download the app BIGOLIVE from your App Store today and become a broadcaster with easy-to-follow steps in hand.