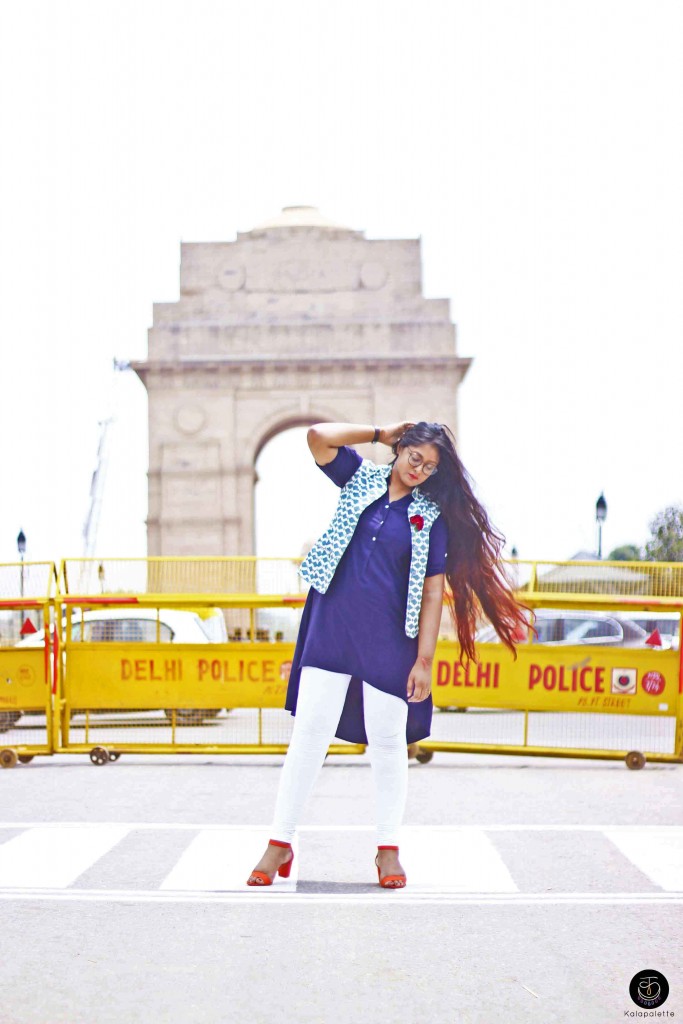 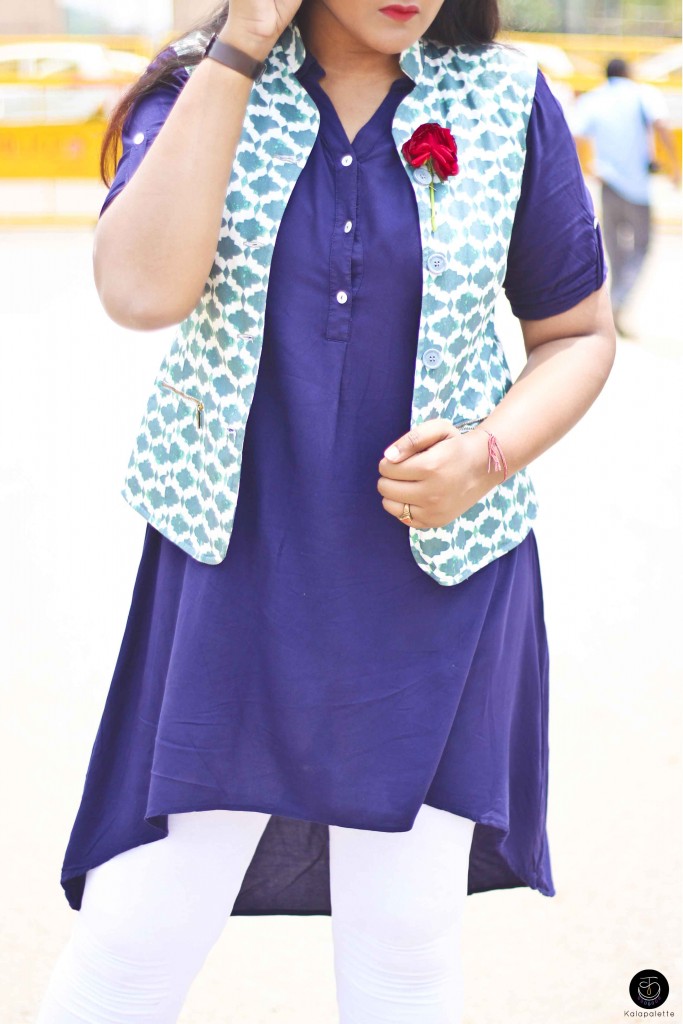 Just like any other country in the world, Independence Day brings with it a lot of emotions, historical memories and a feeling of pride, a feeling of independence. No matter what the controversies say about the theories that lurk around ‘India’s Independence Day’, it never dulls the feeling of being an individual with rights to keep your wings rise high to eternity. 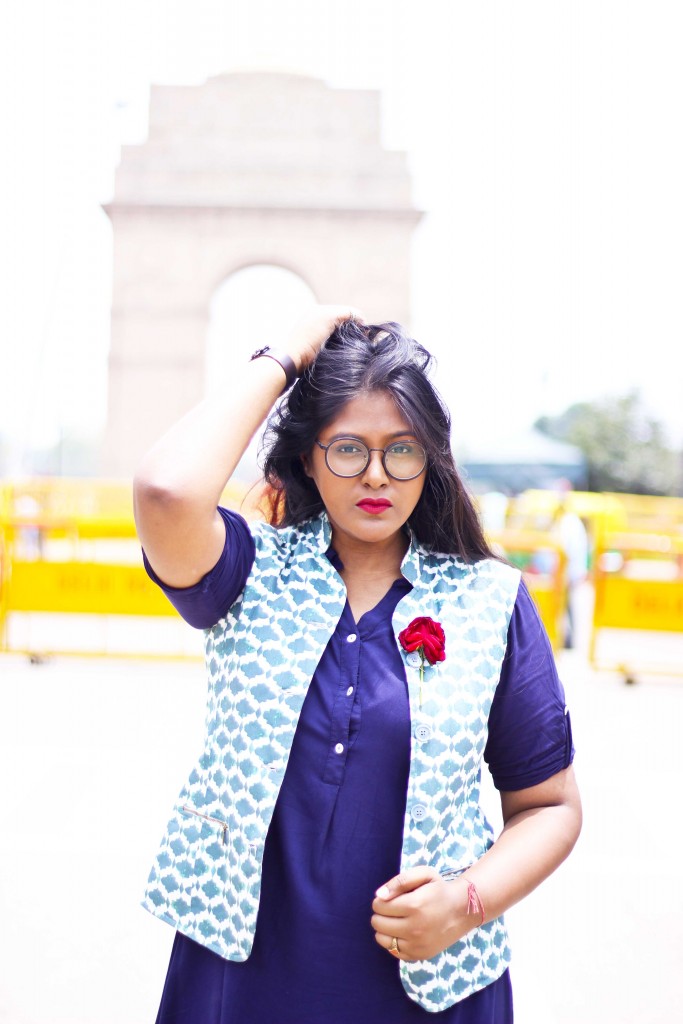 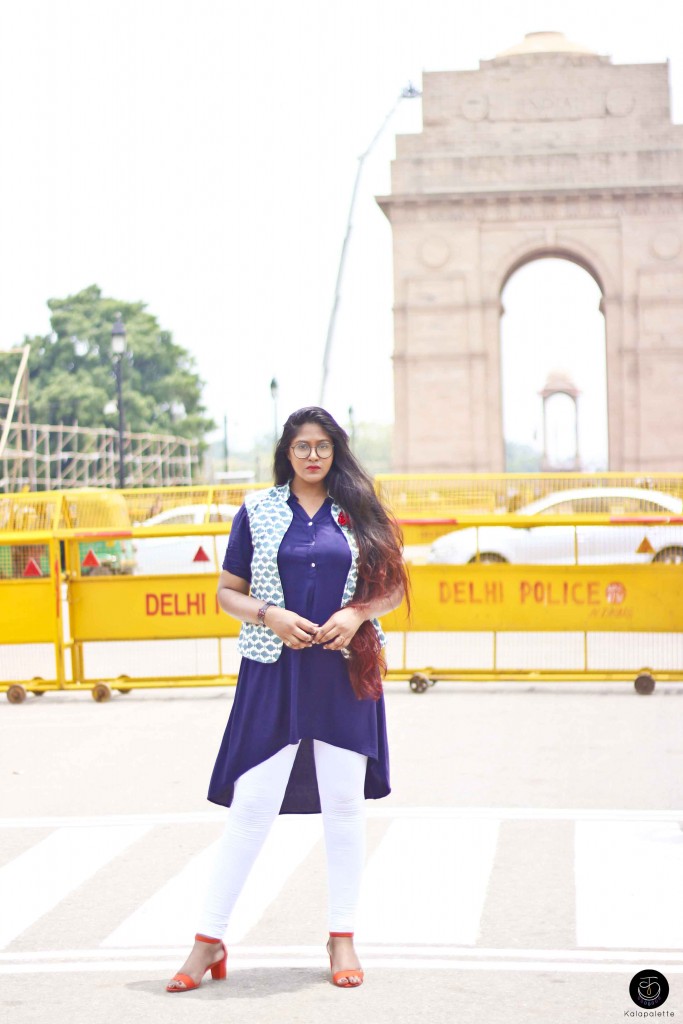 Everyone expresses their happiness in their own terms. Some get up early in the morning to listen to what our Prime Minister has to say about the growth of India as a country, some gather around to hoist the national flag in their areas followed by cultural programs and treats, some prep up their manjaas and colourful kites to let their kites fly high and a micro-mini population like me take up some inspiration from the Indian flag and two leading freedom fighters of our nation to create a lookbook of #Fashion! 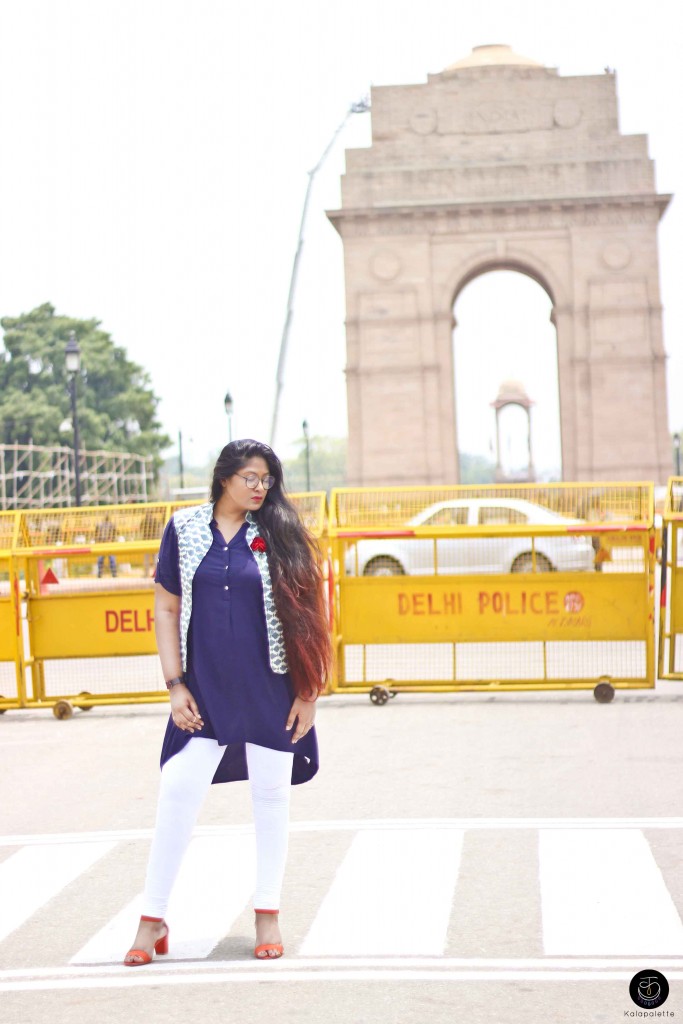 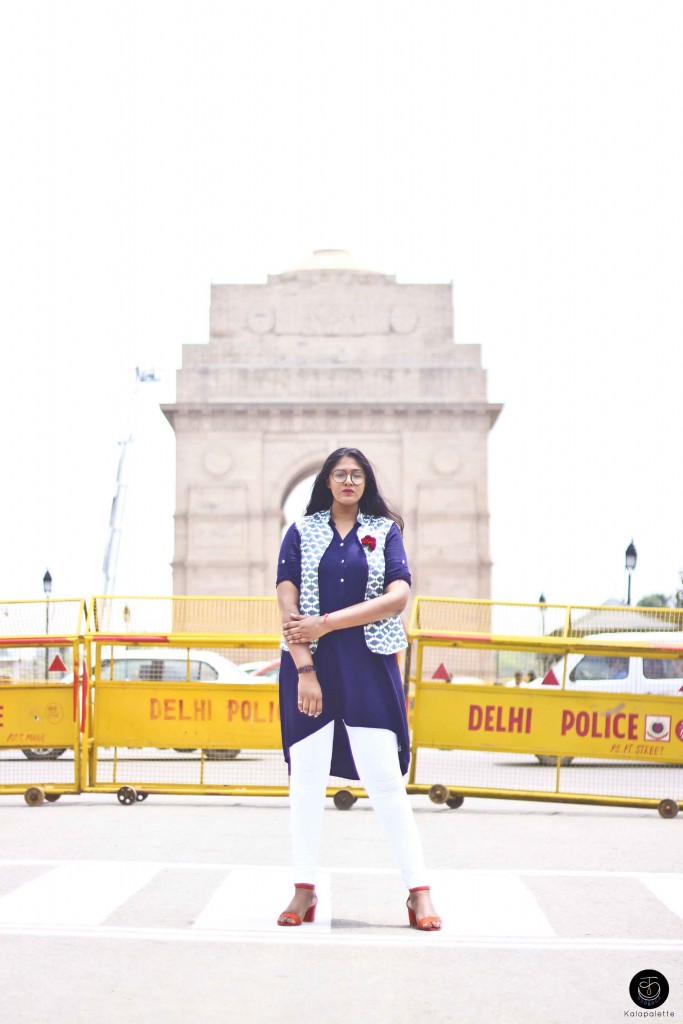 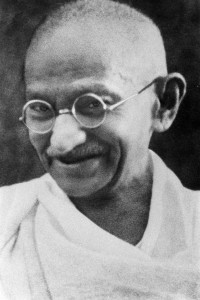 The father of our nation needs no introduction. He’s the one who moved an entire country with its Satyagrah Movement and always believed in unity over everything. Although, I couldn’t find a khadi kurti (in 48 hours), I did take up the Windsor style eyeglasses of Mr. Gandhi as an inspiration. This style was first introduced in 1880 England and was witnessed as a great trend all the way till the early 1920s 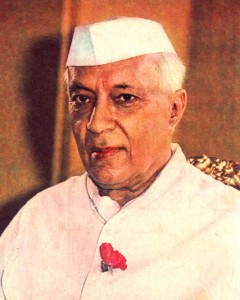 He was the first prime minister of India, he was the one who introduced ‘Nehru Jacket’s with mandarin collars in India. Although he preferred the traditional Achkan-Sherwani combination on a regular basis, it was his ‘Band Gale Ka Coat’ that became a big hit in the western world over 1960s. So a printed Nehru Jacket is what I have picked up as an inspiration along with the Red Rose that he used to wear as an adornment to his jacket style. 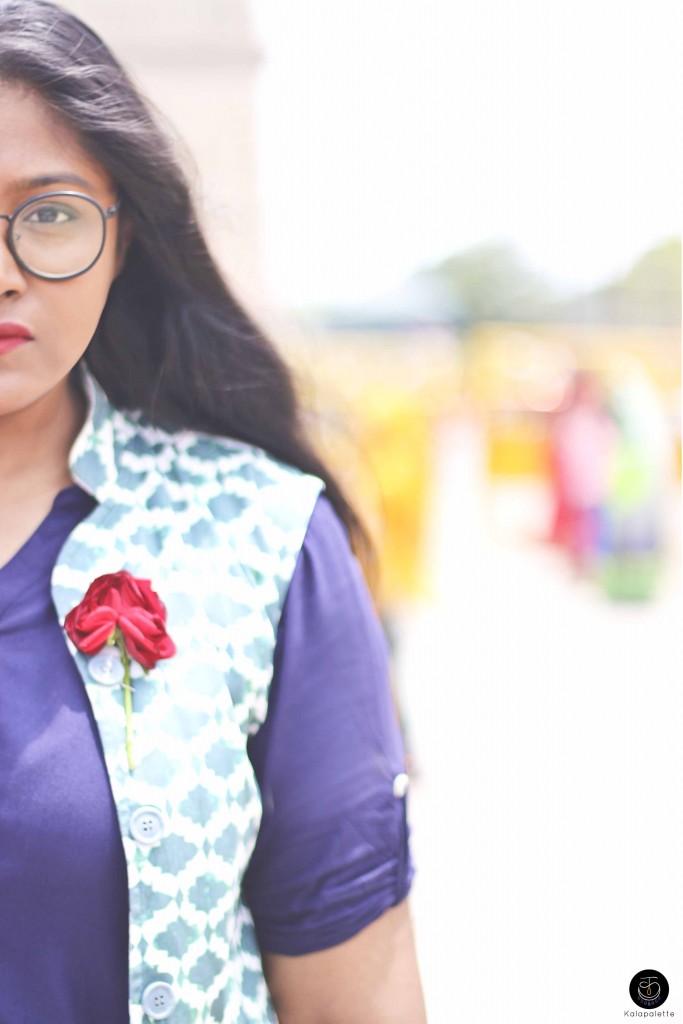 3. The Indian Flag – The entire colour palette of my look is inspired from the 4 shades being used to create the Indian Flag. The SAFFRON colour stands for courage, sacrifice, renunciation and disinterestedness. WHITE represents truth, peace and purity. GREEN symbolises prosperity, life and vibrancy. The NAVY BLUE ‘Ashoka Chakra’ stands for righteousness, perpetuity and progress. The chakra is made up of 24 spokes which represents the 24 hours of a day. 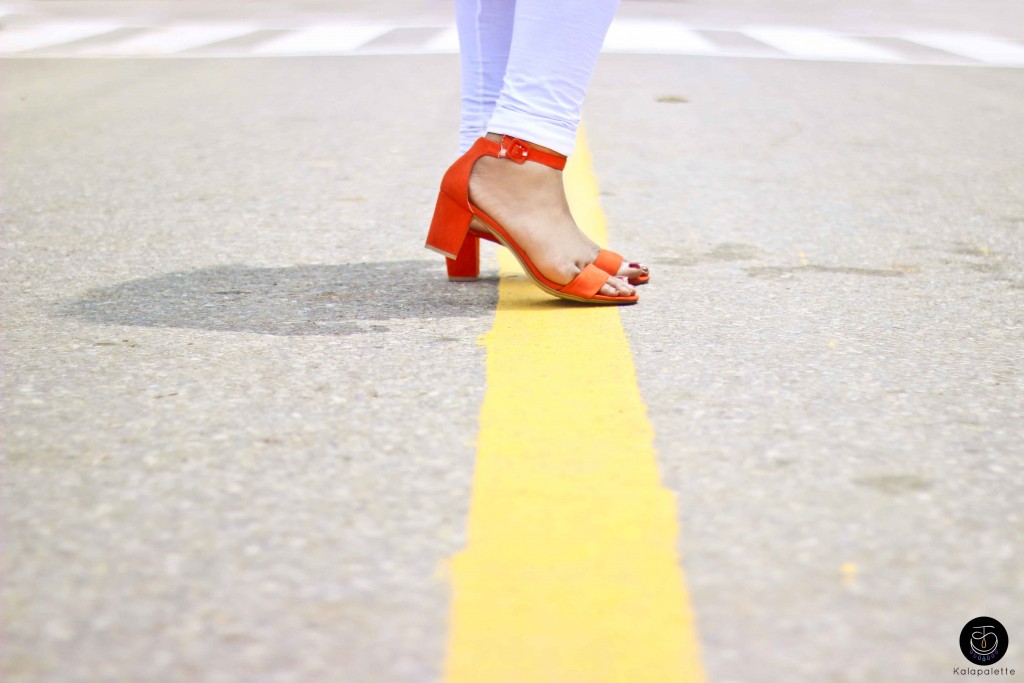 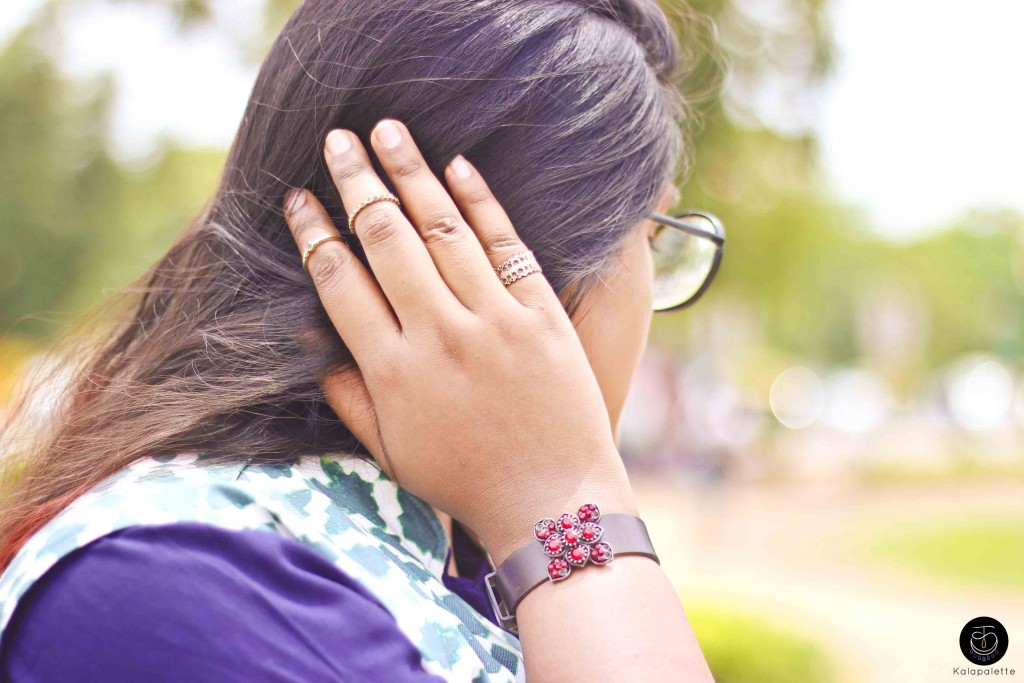 Photographs by Aquib Siddiqui for www.kalapalette.com